Trying to feel nothing 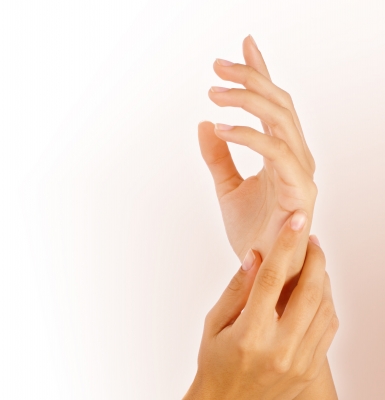 Often a course participant has a goal – consciously or unconsciously – to “feel nothing”.

Having a goal to feel nothing is both unreasonable and a problem. Why? Because people who have completely healthy emotional responses have feelings when they fly.

The goal to feel nothing may come from being a person who, if anything at all is felt (level 6), there is concern that it will not stop until it reaches the level of panic (level 7).

According to Als, the originator of the seven levels of arousal model, there are individuals who have a very “narrow” level six. When any emotion arises, they easily go from a normal arousal level for day-to-day routine operations (level five with no emotional upset) quickly through level six, and right on up to panic (level seven).

The Strengthenening Exercise is designed to make your level six much, much larger. It makes it possible to feel in a normal way, without the threat that any feeling may cascade on up to panic. That is an important advancement, and one that can pay off in non-flying areas of life.

A “normal” person, I believe, does give boarding a flight a second thought. When I flew jet fighters in the Air Force, each time I went out to fly, I stopped first by the latrine to urinate. Each time, I had the thought that this may be the last time I do this. The risks one ordinarily deals with become ordinary. In the Air Force, very high risks became ordinary. What we need is for you to find, as you do “work” the program, that incredibly small risk becomes ordinary. After all, driving has become that way, for you I expect, and that is a much greater risk than flying. But it is more ordinary, at least for a non-pilot.

I do not necessarily expect something to click and give you clear sailing to do the first flight. Generally there is a lot of anxiety about the first flight — until you board, and meet the captain. THEN it is clear sailing. But the anticipatory anxiety leading up to the first (and maybe the second flight) will be a huge challenge. Don’t expect it to have to disappear in order for you to fly.

It is so easy to think that others fly because they have no fear, and thus, for you to fly, you must reach the point of having no fear. Others fly, knowing there is a small risk, knowing the plane is not in their control, knowing that leaving the plane is not in their control, and are not fully comfortable with that, and yet do it, because they have built-in automatic soothing, the kind of built-in automatic soothing the program provides WHILE flying, but not when leading up to flying.

On the lead-up, use the 5-4-3-2-1. It gives you absolute control of anxiety when you employ it. But when you — instead — expect the anxiety to simply go away and leave you alone as you imagine (incorrectly) is true of other people — you don’t use the tool that is at your disposal.