10 Reasons To Be Confident About Aircraft Engines 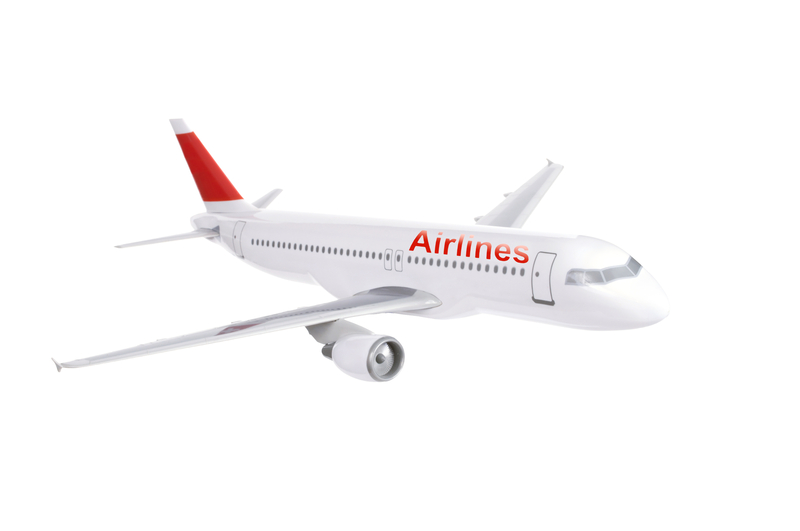 Pilots are confident about engines. Why are they, and why should you be?

Although it is easy to worry about failure of an engine, the plane, there are several things that argue that this is not a good place to place your worry.

Before we flew the twin-engined 767 across the Atlantic (we had been flying 747s with four engines), we flew them within the U.S. for 2,000,000 hours without any

engine problem. If you go to the grocery store and look at the light bulbs for sale, a lot of them say the average life is 850 hours. So if you never see two light bulbs burn out at the same time, the idea of two engines failing (minimum expected time without a failure of 2,000,000 hours) it gets a little hard to justify being worried.

The mechanics know they when they fly – or put their family – for free on the airline, it is going to be on a plane they have worked on.

Mechanics are licensed, and can lose their livelihood if they do improper work.

A supervisor must also sign off on their work.

Supervisors are licensed, and can lost their license if they write off work as done which is not done, and done right.

The engines are checked internally with a periscope-like device for problems.

The engines are constantly tracked by a computer which notes any deviation in performance from the expected. This spots problems early before they can lead to trouble.

Instruments in the cockpit check the engines prior to takeoff.

That’s ten reasons why we feel confident about the engines and in the work that the mechanics do on them.