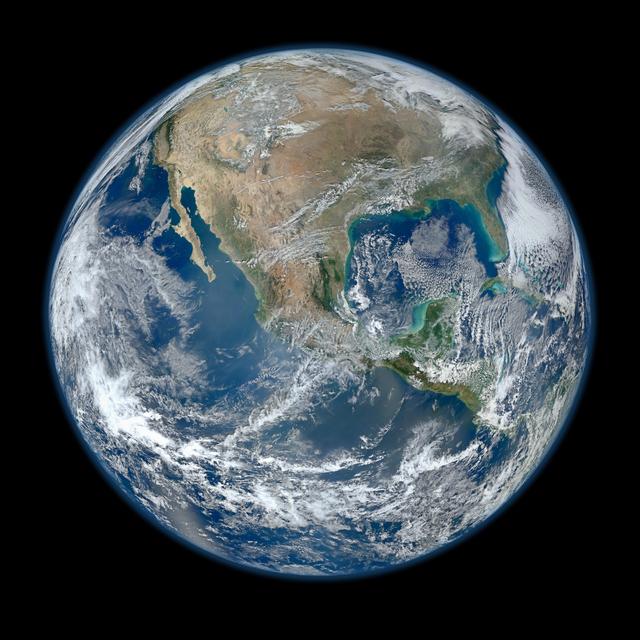 Remember Copernicus? He was the first to assert that Earth is not the center of the universe. His assertion was an insult to the narcissistic pride of being the center of everything. We don’t like the idea that it is not all about us, nor the idea that we are not in control.

The same issue arises in psychology. In early childhood, we need to develop an ability to regulate emotion naturally and to feel secure with other people. But when parents are unable to model or to teach natural regulation of feelings, children don’t learn to regulate feelings appropriately; parents become angry. Feelings become a problem. Fear of feelings develops. To compensate, a developing child may seek to distance stoically from the emotional mind, and develop a rigid identification with the rational mind. Sense of self becomes tied to the rational mind. Autonomy, pride, and security become dependent upon being in control.

The “rational” person may appear to be strong. But there is a hidden vulnerability. Married to the rational self and estranged from the emotional self, there is a fear of all emotion and a terror of coming apart if overwhelmed by emotions. This can mean fear of high anxiety, fear of panic, and fear of “losing ones mind”. But it can also mean fear of intimacy, and fear of commitment. Fear of the door being closed doesn’t have to be just on the airplane.

One of the leading figures in the delusion that the rational mind is in control, passed away in 2007. Albert Ellis, Ph.D. was disturbed by Freudian views on the powerful influence — perhaps dominance — of emotions and of the role of unconscious processes.

When we have sufficient ability to regulate emotions, we feel secure in our relationships and in the world. Ellis was described as painfully shy and socially inept as a young man. When one is socially insecure, security may appear possible through greater power and greater control. Ellis became a key figure in a psychological movement to assert that will and rationality can dominate feelings and behavior.

When the New York Times did its first feature on the SOAR Program, I received a letter from Ellis claiming that he had cured his own fear of flying. He included a copy of his book on how he did it, titled: “How To Master Your Fear Of Flying”. The book was a “top-down” assertion that will power can control emotion. Ellis said I should provide his book to my fear of flying clients so they could cure their own fear of flying.

Research shows that the mind operates “bottom up”, and does so whether we want to agree with that or not. Though some success is possible by imposing ones will on ones emotional self, that strategy has its limits. When we bump up against the limits of what can be achieved by dominating the emotional self with the rational mind, we may finally be forced to accept the role “bottom-up” operations play, and that its operation cannot be controlled by reason or cognition.

When it comes to fear of flying, and the control of high anxiety and panic, “top down” strategy simply falls apart. Literally hundreds of times, new clients have said, “I’m a very rational person. I’m in control of everything in my life. I can’t understand why I can’t control this. I feel like a total failure.”

Consider a statement in an article today in the New York Times: “Scientists have spend years trying to pinpoint the exact neural regions that support conscious awareness, so far in vain. But there’s little doubt it involves the prefrontal cortex . . . and experiments . . . show that it can be one of the last neural areas to know when a decision is made. This bottom-up order makes sense from an evolutionary perspective. The subcortical areas of the brain evolved first and would have had to help individuals fight, flee and scavenge well before conscious, distinctly human layers were added later in evolutionary history. . . . unconscious goals can be seen as . . . genetically encoded aims — automatic survival systems.”

Since the feelings that make it difficult to fly come from bottom-up, the solution is bottom-up. When the “software” changes in unconscious procedural memory are established, it is not surprising that clients say they are amazed to feel calm on the plane, and have no — conscious — idea why.