The power of the tail – or tale… 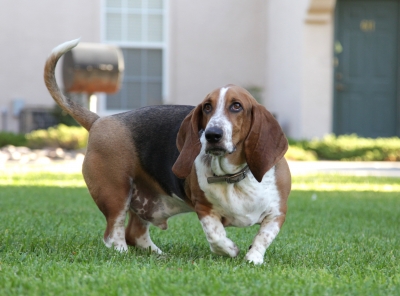 It is my view when flying, that there really isn’t anything to expect other than that your plane will get there fine.

To expect anything else — once you engage in expectation a few times — is going to cause that expectation to be stored in your mind as if it is a memory! That causes you a lot of trouble.

Why? Because when you are actively expecting or actively imagining, you are aware that you are actively producing that expectation or imagination. But after you have done that a few times, the part of your brain that stores memories stores what you expect or what you imagine as a memory. This means it is stored just as something that has actually happened is stored.

It is important for you to understand that omens are produced — not by some force out there in the universe — but BY YOU. Omens are always created by the individual, but the individual — not recognizing the process by which he or she has created the omen — naturally thinks it means something. People tell me they just know that if they get on the plane, it will crash.

A dog chases its tail only because it thinks the tail belongs to some other dog that is running away. It doesn’t know it is its own tail. The power of the tail — or tale — is in not knowing it is your own.

Once it has that kind of mental existence, you will become obsessed with it as something that is going to happen unless you have absolute control of some means to stop it. And, the only means you know to stop it is not to fly. Thus, once you have created the omen in your own mind, taking a flight means giving up the only way you know to stop it (to not fly). To take a flight seems insane. Anticipatory anxiety builds because you are sure you are going to the death you see in your “future memory”.

If you are unable to deconstruct it, try to understand that when you have the feeling that you are sure the plane will crash, you are dealing fantasy made to seem real through repetition.