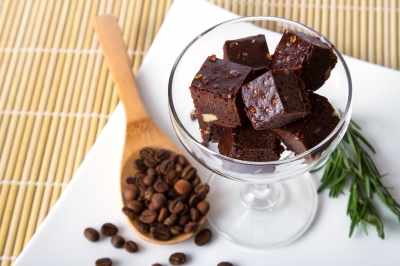 Years ago, we realized there are twin fears that can stop a person from getting help with flying: one fear is that the help won’t work and that will mean disappointment. I suppose if one tries their best and fails, it may be worse than not giving it ones best shot and failing; that way we can cushion the blow to the ego that might be greater if we did our very best and failed. Still, I’ve found that in the long run, I’ve felt better about failure when I did do my very best and failed than when I didn’t do my best and failed. I knew if I had tried harder – instead of protecting my ego – the results may have been good. My ego stood in the way of success.

And the other fear is that the program will work, and that means doing something you shouldn’t do. We don’t push anyone to fly. We want you to know how flying works; we tell it like it is. And once you know really how it is, you usually will agree that it is OK. After all, pilots know how it is and you don’t see pilots leaving the job due to thinking it is too dangerous.

In fact, we get life insurances cheaper than others do because the insurance companies know we are a better risk. One trip from New York to Tokyo is equal to a trip by car of 5.4 miles. While a pilot is doing his/her flight, people in other jobs are driving multiples of 5.4 miles.

But back to pride. Sometimes it is hard to accept help. Sometimes we would rather fail on our own than accept help from someone else and succeed.

It wouldn’t mean I was a lousy cook to accept their recipe, would it, particularly if I already had some skills I could be proud working on something else?

So, since it took us all these years working with thousands of clients to get where we are, why should you feel bad if you couldn’t figure it out by working with one client (yourself, obviously) in just a few years?